An Evening of Jason Robert Brown

As a follow up to our Pasek and Paul concert we hosted an evening of songs by JRB.

An Evening of Pasek and Paul

After 4 years of Christmas concerts we wanted to do something else, and instead presented an evening of songs by the famous writing duo.

The Theory of Relativity

A lesser known musical which draws parallels between the famous theory and the relationship between people.

Again joined by Theatre1 alumni and friends our Christmas concert this year brought our usual blend of contemporary musical and Christmas favourites.

Go to I Love You Because

I Love You Because

Set loosely on Jane Austin’s Pride and Prejudice I Love You Because tells the story of finding love in New York. A wonderful comedy, with contemporary score.

Given our really small cast for I Love You Because we took a slightly different format this year, and invited Theatre1 alumni to join us for what turned out to be our best concert yet!

Sempre Fe – do or die. Our 2016 production was Dogfight. Set in San Francisco ahead of deployment for a group of young marines, Dogfight tells the very human story of going to war.

Our second concert, again the last Sunday before Christmas. Each year we try to break new ground and bring songs from new and contemporary musicals, as well as some wonderful arrangements of better known classic Christmas songs.

Go to Songs For A New World

Songs For A New World

Our first production, in 2015, was Jason Robert Brown’s song cycle. Each song is about one moment – that moment when you have to decide.

Our first Christmas concert, and the start of something of a tradition now at Theatre1, where on the last Sunday before Christmas we bring a blend of the classical and the contemporary to ward off those December blues.

In 2008 David Reynolds and Laura Foxcroft met as the incoming production team for a local Stafford youth group, putting on Seussical the Musical. They enjoyed working with each other, and had the same drive to develop talent in young people, and strive for excellence.

They went on to produce Children of Eden (which won two NODA awards), Les Misérables, Footloose and West Side Story for that group.

Knowing West Side Story was the last show David and Laura were scheduled to do together an idea formed. As they prepared for opening night of West Side Story, in a brief moment in the Gatehouse Theatre in Stafford the idea to run their own theatre company was born.

Just one year later Theatre1 opened Songs For A New World, by  Jason Robert Brown, and have now produced Dogfight, I Love You Because and The Theory of Relativity - all shows receiving excellent reviews, and building audiences. Each year Theatre1 also produce a concert at Christmas, to give the new cast a chance to get to work with each other before rehearsals start once again in January. For more information please contact the secretary.

Director
David is well known to the youth of Stoke, Stafford and the West Midlands for his unique directing style, and passion for theatre. David has directed household classics such as Les Misérables, Footloose and West Side Story, and brings a contemporary and stylistic directorial style!

Musical Director
Laura has made a career of teaching music to young people and has musically directed shows in Stafford and Stoke for the past 8 years, many of them with David. A Birmingham Conservatoire trained musician herself she has a passion for musicals and musical theatre.

Secretary
Roger is responsible for the day to day activities of the group, as well as the marketing effort. He is also the main pianist for Theatre1.

Company Stage Manager
Natalie is a head of year for a high school, and brings those organisational skills to ensure Theatre1 productions run smoothly.

Thank you to members of our audiences for these.

Well Done! Theatre1! We watched the closing night of Songs For A New World yesterday at the MET. This is what you get when you take a handful of very talented individuals and squeeze them into a small room. Singing was obviously excellent. The scene changes were slick, very slick. There are the performers on stage and the band, between them props are moved, backgrounds changed and fill ins/intros all meshed together seamlessly. The advantage of the MET is that you are in arms length of the performers, and you see the facial expressions which draws you in and you believe every word of every song. It is slightly unfair to pick out certain numbers as they were all of a very high standard, in both signing and direction, but the scene when they are on the ship sailing to the new world was touching. In contrast, the Santa Clause scene was a blast and must have been as enjoyable to perform as the audience enjoyed watching. Again, Well Done! and look forward to the next show!
Masta Boombastic
Audience member 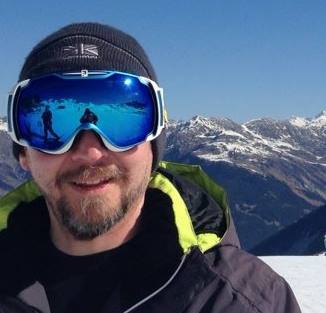 Such an amazing, talented company with outstanding music and direction – last night’s performance of ‘Songs for a New World’ left the audience standing and wanting more – ‘Theatre1’ you should be so proud of your first show and you can now be confident in knowing that you will go from strength to strength! Well done!
Lu Lyle
Parent of cast member 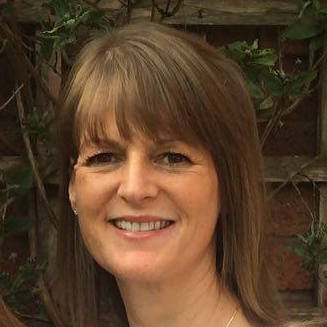 Theatre1’s production of Dogfight is one of the best things I’ve seen for quite some time. It drags you in, makes you believe and you laugh and cry as the characters do. The energy, the power, the pace of it all was excellent. For a show I didn’t know a thing about, I’ve walked away loving it. If you have a free night this week, go to Stafford Gatehouse and watch, I guarantee you won’t regret it. David Reynolds, Laura Foxcroft well done, ‪#‎theatre1‬ awesome job!
Calum Robarts
Audience member 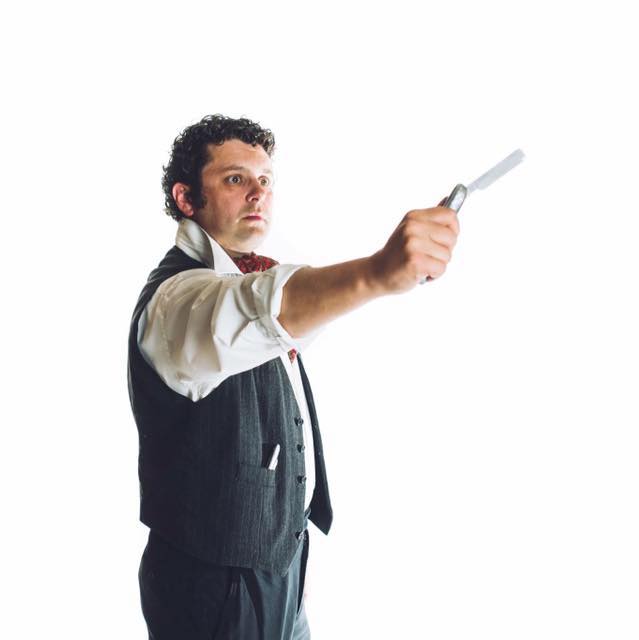 LoveMidlandsTheatre has been designed to encourage, share and celebrate the breadth and diversity of theatre offerings in the Midlands. Read their reviews of our shows here!